White Snake Projects uses opera to draw attention to critical issues facing our world. They recently announced their upcoming opera entitled “Death by Life”, which was created in response to the murder of George Floyd on May 25, 2020. Cerise Jacobs, the company’s Founding Artistic Director and Creator + Librettist “wanted to be sure that we had an operatic response that was more than just words. We wanted to leave a statement, or a memorial, of this seminal event.” The opera will run from May 20 to 25, 2021, nearly a year after the killing prompted international protests against police brutality.

White Snake Projects convened a braintrust of experts on the carceral system and structural racism to develop a foundation on which to build the opera. Alice Kim, the Director of the Human Rights Lab at the University of Chicago was a member of this braintrust. She introduced Jacobs to the writings of several incarcerated writers. Jacobs was moved by these texts and determined to use them to create the libretto or script for the opera.

The two women also worked together to develop a series of three forums on mass incarceration to prepare audiences to receive the opera. The first forum, “Art as Transformation: Music and Drama for Incarcerated Youth,” (3/30/21) is an interactive workshop that highlights the different artist techniques that keep young incarcerated people grounded while preparing them to return to their communities. Ultimately, Jacobs says, “it highlights the need to find systems that help individuals get back to whatever ‘normal’ is for them. It’s all about individual displacement and how you make your own space within a place that you would find hostile.” The second forum,  “Art and Imagination Inside Prisons,” (4/6/21) is a roundtable that “shines a light on the brilliance of incarcerated people who not only survive but manage to reach their potential in prison.” This is done by engaging with their own creativity to find beauty and possibility even within such barren confines. This discussion includes several formerly incarcerated artists and a virtual gallery that showcases their work. The third forum, “Freedom-Making in an Age of Mass Incarceration” (4/13/21) is a panel discussion about various aspects of work being done to address and transform the harms inflicted by the carceral system. The three forums together create a pathway of information and community engagement that culminates with the opera “Death by Life.” The overarching purpose of these events is to “take a closer look at the carceral system, to dismantle and rebuild it to support incarcerated individuals, and to change public perceptions of who the incarcerated are,” says Jacobs.

When asked about what she hopes the audience will take away from the experience, Jacobs states that she wants them to question their viewpoint on carceral systems. The audience should be asking themselves: What is the impact of mass incarceration on children and families? Why is it important that we rethink, even abolish, these systems? She hopes audiences will become invigorated by learning about these issues and see these events as a call to action. At the end of the day, Jacobs just wants “them to do something, whether it be donating to the advocacy groups, getting involved personally, volunteering, educating yourself about what is going on, or lending your voice to the movement.”

Learn more about White Snake Projects and register for the forums here. 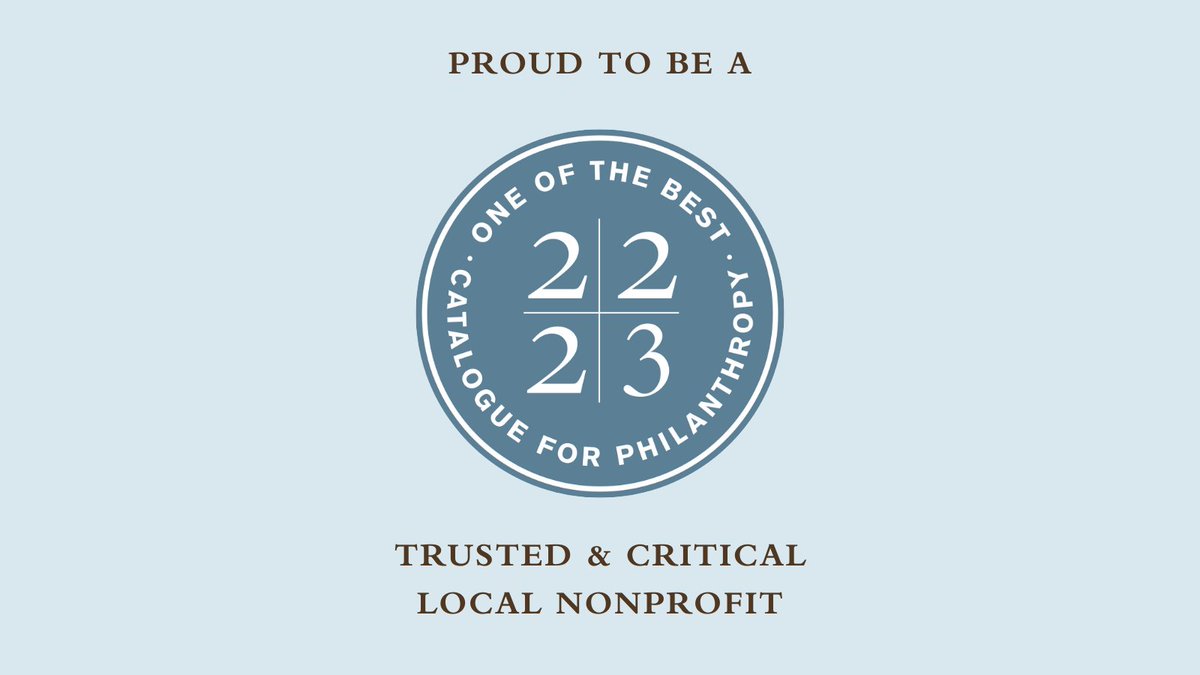