A powerful writing workshop held at the Denver Women’s Correctional Facility recently received media coverage in the University of Colorado Denver Advocate.  Check out the article Poetry and prose from prison: Finding a voice despite being locked up, written by Tiffany Fitzgerald.

The article discusses the publication Captured Words/Free Thoughts, a collection of poems, stories and testimonials produced in the Writing Workshop. This publication is  edited by Associate Professor Stephen Hartnett, the chair of the UCD Department of Communication.  The magazine has also printed works from prisoners held in Illinois, Michigan, Texas, California, Kansas, New Jersey and Arizona, thus offering a national snapshot of the tragedy of mass incarceration.

Hartnett say on the UCD College of Liberal Arts and Sciences website: “the magazine strives to counter the corporate mass media’s attempts to teach us to fear prisoners as irredeemable monsters by instead teaching and then celebrating the skills that, if nourished, could enable our imprisoned neighbors to return to society as contributing members.  Indeed, working under the assumption that reducing crime and reclaiming our streets depends in part on enabling a generation of abandoned Americans to experience different modes of citizenship, self-reflection, and personal expression, Captured Words/Free Thoughts aspires to empower its contributors and enlighten its readers.” 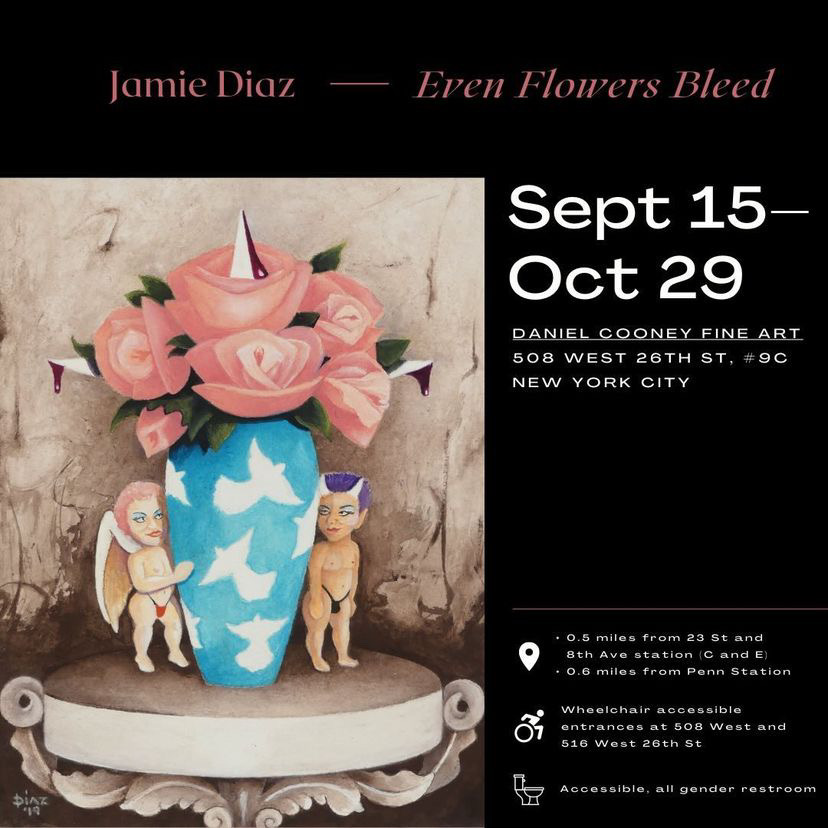